Silver King Charters captains Kurt and Willy have 55+ years combined experience fishing Lake Michigan. Our charter crews participate in salmon and trout fishing tournaments each year to keep up to date on the latest fishing trends and techniques to help you land your award winning catch during your fishing charter. Silver King Charter crews hard work and dedication to finding and catching salmon and trout in Lake Michigan has paid off in many fishing tournaments.

Learn from the best.

We have placed in the top 5 in many well known tournaments throughout the years and over the last 9 years we have 40 top 5 finishes:

Our Milwaukee fishing crew placed 1st in 2010 winning over $15000 and 5th in 2011 in the Geoffrey Morris Memorial “Pro Division” fishing tournament out of Winthrop Harbor, Illinois. This salmon and trout tournament has the largest payout out of all fishing tournaments on the western shores of Lake Michigan. 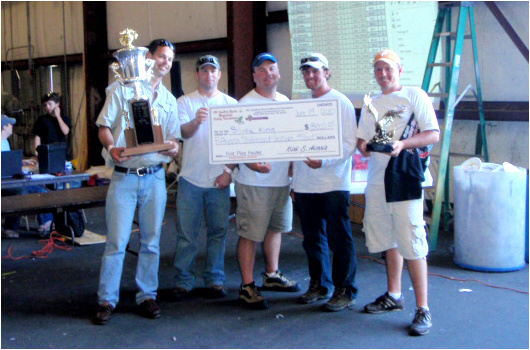 2012 was an excellent year for catching Chinook salmon on Lake Michigan. The Silver King crew placed first in the 2012 Coho Classic fishing tournament. We reeled in 10 Chinooks for 139 pounds for the Coho Classic. 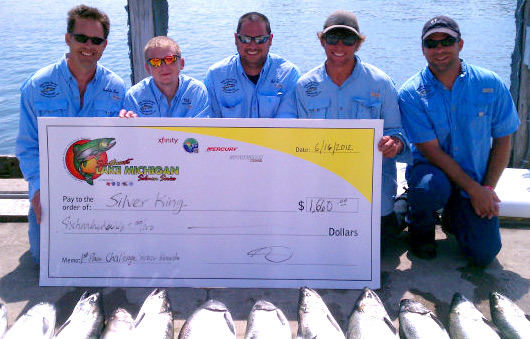 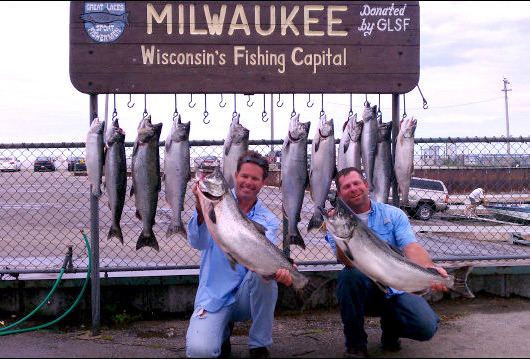 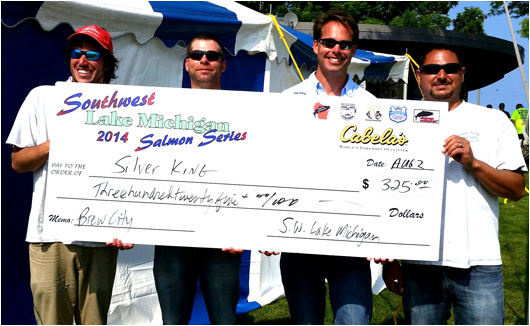 Salmon-A-Rama - Bring in the Winners

Salmon-A-Rama is held each year over an entire week. Silver King Charter purchases a ticket so every charter taken during that week is entered in this tournament! That means our charters are eligible to win over 90 cash prizes including the Grand Prize that grows each year! Silver King Charters fishers have brought in many winning fish: 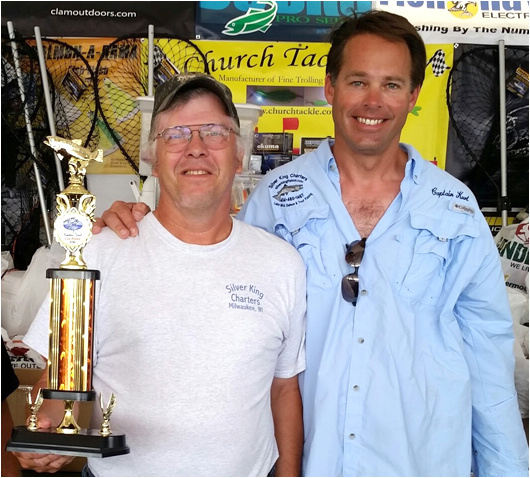 Our charters get the prize money, have a great catch to take home, and the ultimate fishing charter experience Wisconsin has to offer!